Last weekend I ventured up North to visit my friend Claire in Denmark. Despite the cool weather, Copenhagen was absolutely delightful. From the moment I stepped off the plane, everyone I spoke with was welcoming and friendly. 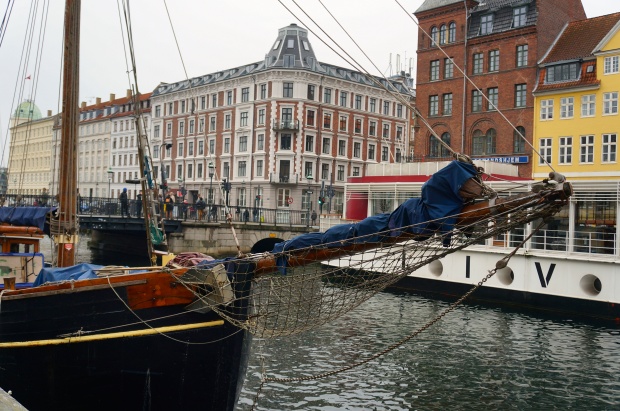 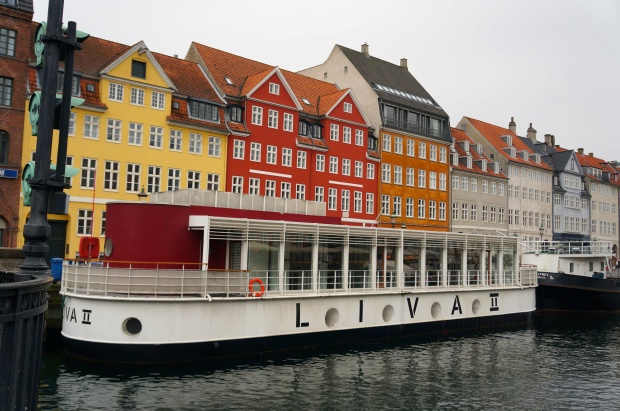 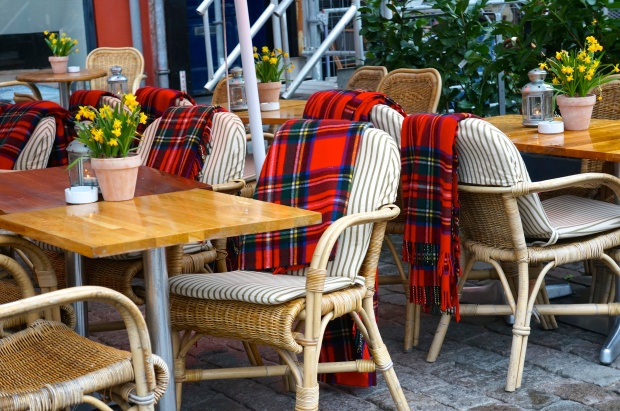 Warm blankets for those willing to endure outside seating 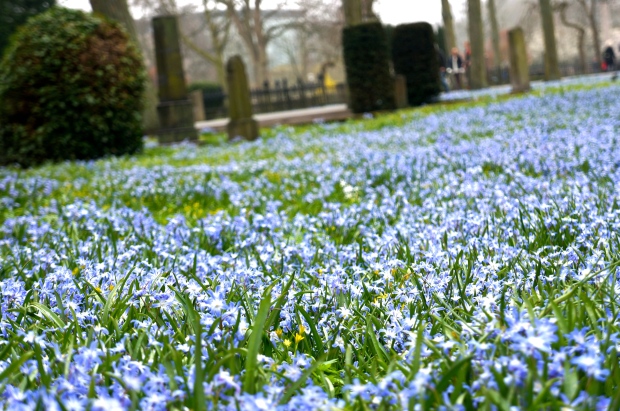 In general, the Danes had a very quaint yet progressive way of life. From their subway systems to their recycling programs, the Danish community felt unified and efficient. Coming from a big city like London, it was refreshing to feel such a strong sense of community organization. 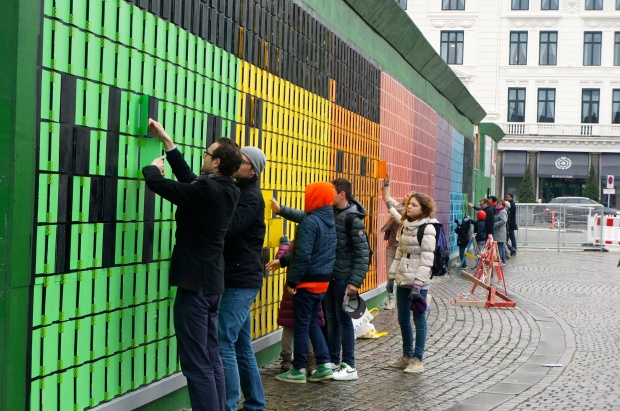 Claire did some research and found a huge designer forum going on downtown. We showed up and hundreds of designers had set up booths to sell their work. It was such a cool way to see Danish fashion and culture in action. Plus I scored a gorgeous leather jacket for a few bucks. 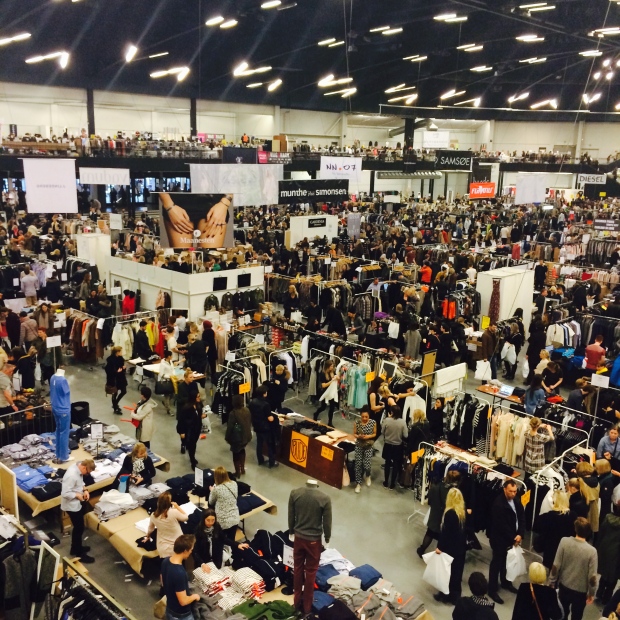 On Sunday morning we took a quick train ride to Malmo, Sweden. Despite being so close, Malmo had much different atmosphere than Copenhagen. Though most things were closed (dang Sundays), we had a splendid afternoon walking through the city’s iconic Kungsparkengarden, cemeteries and Malmöhus Castle. 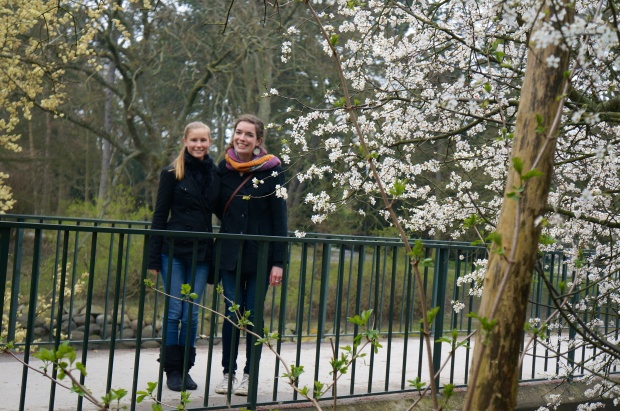 The castle was one of the creepiest places I’d ever been to. Given it’s almost 500 year old age, the castle’s purpose has changed over the years from a residence to a prison to museum today. We read about past inmate’s stories and even stumbled upon a room of dolls. I knew Scandinavians loved their murder mystery stories but it wasn’t until the creepy exhibit of serial killers that I got the picture. 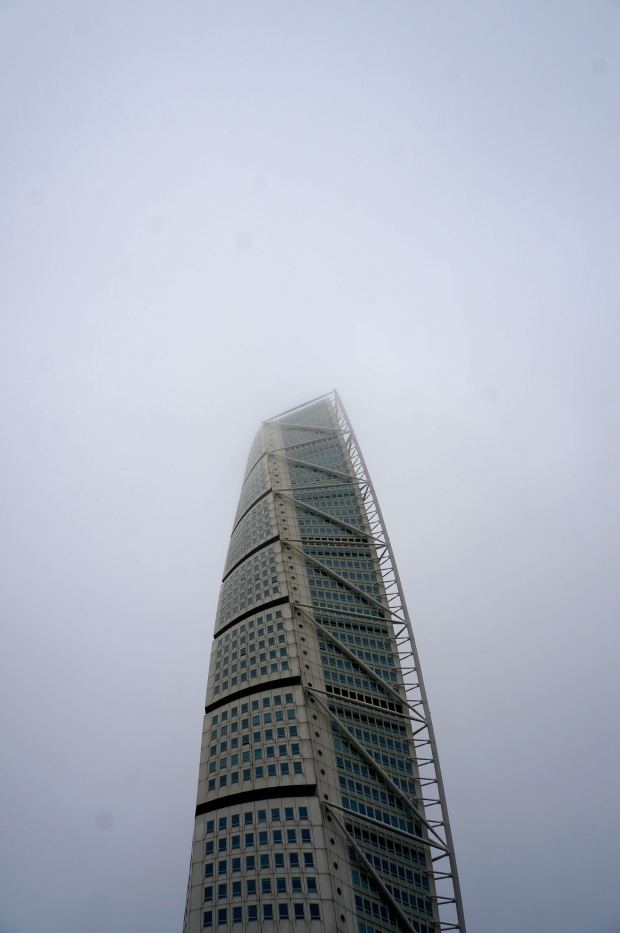 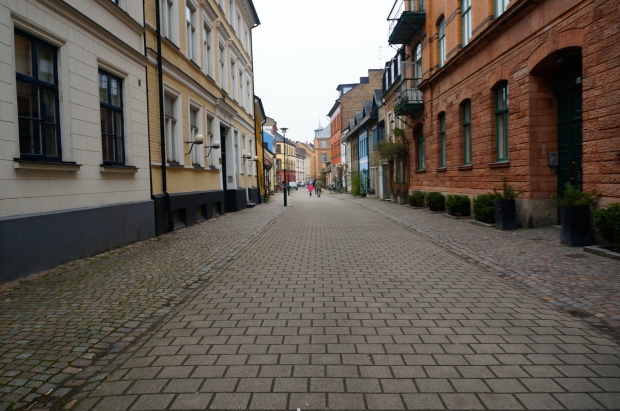 Despite the spooky afternoon, I left Denmark/Sweden hooked on the series “The Bron”. All in all, it was a wonderful change of scenery!